The International Token Exchange Association (ITEA) is an association of car buyers who will have ITEA tokens that represent their car purchase contract on the exchange. ITEA token investors would have the option of buying the tokens at .25 through the exchange. ITEA has developed this community to enable transparency among its members to create a peer-to-peer platform for ITEA car buyers and token investors. Everyone is looking for the next Bitcoin, we feel that with our transportation model; alone with the huge supply and demand our token will steady rise in value. At ITEACARS we are putting your investment dollars in the community to help boost the economy. This model is different from all other tokens and coins. Your money is not going into the pockets of any one individual or group. You will be able to see your investment dollars working in the market, thus creating a national and international buss. This will create a organic demand and rise in value of your ITEACARS token.

Typically when an investors buys cryptocurrency coin or tokens, they have no idea where their investment dollars are going. The token developer can simply take the money and run. Because ITEACARS will be a real physical corporation and the investment platform will be regulated by the SEC. The investors will have a level of protection from fraud. In addition to more oversight protection they will also have the ability to receive dividend payments which is unusual for the cryptocurrency industry. Our tokens will open at a price of .25 per token. The market size, market hype and excitement will drive the price of our token higher. With the steady demand of car buyers that will generate an enormous amount of blockchain activity will help drive the value of your token steady upwards. 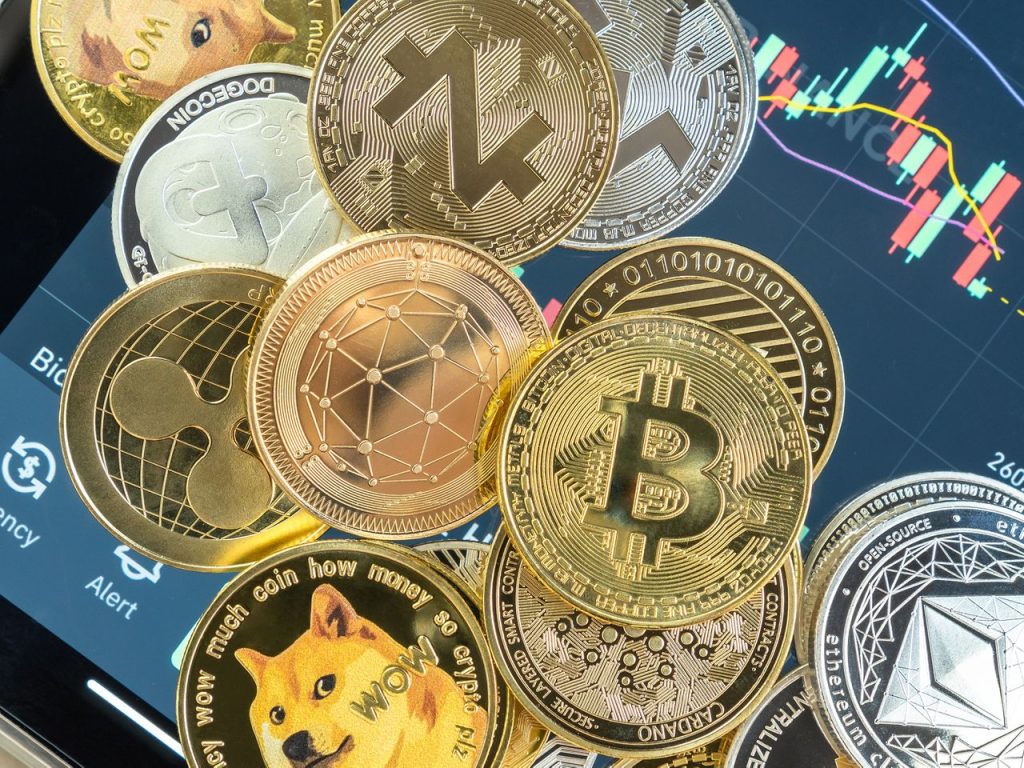 Want to Own a Ferrari? Now You Can Through a New Digital Token

Always dreamed of owning a Ferrari but can’t afford it? Well, this may sound vaguely familiar: The blockchain has a solution for you. CurioInvest, an investment platform, and MERJ Exchange Ltd., a Seychelles-based digital asset exchange, are partnering to offer tokens backed by collectible cars. The companies say tokenizing the luxury assets as an investment could make them widely accessible to a bigger pool of people. “You can have a guy in Uganda who’s able to invest in a rare car that’s kept in a vault in Stuttgart, tokenized by a company in Liechtenstein and it all fits within this recognized regulatory environment,” Jim Needham, head of digital strategy at MERJ , said by phone. “It’s a perfect illustration of what this, as a tool, what blockchain technology and distributed ledger technology can do to democratize the capital markets.” CT1, as the token is known, is part of resurgence of offerings emerging amid a recent bounce in cryptocurrency prices. In fact, the method — which lets companies bypass the venture-capital process and allows investors to purchase fractions of an asset — originally gained traction during the crypto craze in 2017 and 2018. Back then, hundreds of companies took advantage of the mania to raise billions in funding. The bubble burst after regulators started to crack down, citing fraud and questionable practices from a number of ICOs that cost their investors millions in lost funds. New offerings have slowed significantly over the past year after topping out at $5.8 billion in July 2018. Companies raised about $11 million in January, according to data compiled by CoinSchedule . But CurioInvest and MERJ are betting that the value of rare and collectible assets — which includes vintage cars, wines, and jewelry, among other things — will continue to appreciate. Vintage cars, for instance, returned more than 330% in the 10 years through 2017, according to a report from Knight Frank. The two firms are planning to bring as many as 500 collectible cars worth over $200 million onto the exchange. The cars, of which a $1.1 million Ferrari will be among the first on the slate to be tokenized, will be stored and maintained in a vault in Germany. Unfortunately, token holders won’t be able stop by to drive the cars. “When you look at fine art, collectible cars, they have been perceived historically as safe havens,” said Fernando Verboonen, founder and chief executive officer of CurioInvest. “They’re held by very few and by bringing a different technology, we’re making it truly possible for everyone to benefit from those features or traits that define the asset class as a whole.” Exotic cars have for years played a central part in the world of digital assets. In 2018, they became the ultimate status symbol for many rags-to-riches traders who built wealth in a field they hoped would dismantle the traditional world of finance. And the CurioInvest-MERJ partnership isn’t the first to issue a token backed by rare or collectible cars: BitCar , a blockchain platform, issued a whitepaper on its collectible exotic cars token in 2017. Among the newest batch of offerings is SardineCoin, a digital token backed by “vintage” canned sardines. It’s being offered by MY Sardines , a Luxembourg company that’s betting on the storability and durability of the densely-packed fish, which the company says can last hundreds of years as a collectible. There’s also the Bananacoin , which is pegged to the export price of 1 kilogram of bananas, and the notorious Dogecoin , which has a market capitalization of close to $300 million. But the CurioInvest-MERJ venture stands out because it’s properly regulated, said MERJ’s Needham. “The technology is really only half of the story — the other half is about proper regulation,” he said. “You’re talking about a very well-regulated, well put-together offering that will be listed on a full securities exchange. I might be wrong but I think that’s probably different to someone tokenizing vintage sardines.”